The ordinance changes mean that the licensing authorities, MSB (The Swedish Civil Contingencies Agency) and the municipalities, are given increased access to the criminal record and the suspicion register within the framework of the suitability test and that the Police Authority is given a greater role in the licensing process.

For Svemin’s member companies, the change in the law mainly means:

The new rules will enter into force on 1 August 2021, with transitional provisions until 31 January 2022. 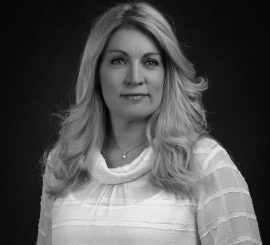