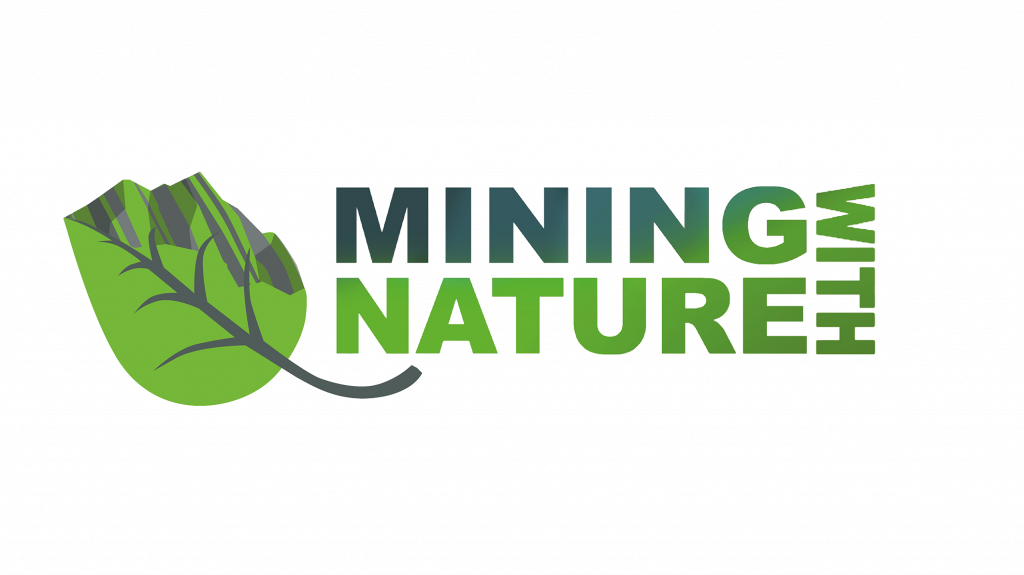 Increased consideration for biological diversity must be profitable. Not only for nature but also for business. Now Svemin, as the first industry organization, is launching a roadmap for how to do it.

— It’s a great feeling to be the first out with this important work, says Maria Sunér Fleming, CEO of Svemin.

Research shows that the loss of biodiversity is as great a threat to welfare as climate change and that the two threats reinforce each other.

—At the same time, there are great opportunities to favor biological diversity, through, for example, care and restoration measures, which the mining industry now wants to utilize in a new and pioneering way, says Maria Sunér Fleming.

The mining and mineral industry is one of the businesses that needs to take on new land in order to be able to develop. Mines can also not choose which land, but can only be located where the ore is located. For this reason, the industry has long worked with issues of nature conservation and post-treatment after completion of operations.

Until a couple of years ago, the work was mainly about replanting forests and greening industrial areas and landfills. More and more efforts have now been focused on compensating for lost natural values and on creating ecological added value. Several of Svemin’s member companies are already pioneers in the field.

—The time is now ripe to gather strength around the work of preserving and increasing biodiversity in the places where the mining industry operates. We do this to get a uniformity in how we act but also to be able to show in a transparent way how the mining industry works. Our ambition is also for it to serve as inspiration both for the mining industry internationally and for other industries, says Maria Sunér Fleming.

How should this be done in practice?

—It will be done by building increased knowledge about species and natural environments before restoration and ecological compensation. Another central part of the roadmap is the importance of innovation and collaborations with other actors, such as academia and public actors, says Linda Bjurholt, environmental manager at LKAB and chairman of the steering group for the Mining with Nature project.

A success factor for each actor behind the common goal is to set their own goals for biodiversity, appoint mandates and allocate resources to work towards the goals. More specifically, the work can involve mapping risks, dependencies and opportunities to create added value for biological diversity.

The industry is given the right conditions to work effectively for increased biodiversity. Today, to some extent, the structures and frameworks needed for the public sector to be able to support business actors who want to contribute to national and global goals in biodiversity are lacking.

—We address a number of calls to politicians and authorities, including the importance of predictability, clarity and holistic perspective in trials as well as the importance of committed interlocutors in the public sector, says Maria Sunér Fleming.

The roadmap has been developed as part of the Mining with Nature project and was launched in connection with Svemin’s Autumn Meeting, Tuesday 17 November.

Increased consideration towards biodiversity needs to be profitable. Not only for nature but also for business. Svemin, as the first trade organization in Sweden, currently is developing a roadmap for how to get there.

Svemin’s new project Mining with Nature is intended to create a common picture describing the issues related to biodiversity that are of relevance to the mining industry – both globally and in Sweden. The goal is to make it easier for the industry and the individual companies to understand risks and opportunities with biodiversity and to set goals.

– The mining industry in Sweden has the ambition to be a pioneer and driving force for sustainable mining, and it is time to take the next step. We want to go beyond becoming fossil free and take even greater responsibility and this includes biodiversity, says Maria Sunér Fleming, CEO of the mining industry’s trade organization Svemin and initiator of this project.

In addition, the issue of biodiversity will soon receive more attention internationally. At the UN’s planned conference, COP15 Biodiversity, in China in October 2020, a new strategic plan for the Convention on Biological Diversity will be decided.

– Biodiversity will become an increasingly important aspect for businesses to incorporate into their sustainability work, as has already happened with the issue of climate change, and considering this, it feels great that we are already underway with this project, says Maria Sunér Fleming.

The project is led by the consulting firm Ecogain, a company specializing in sustainable land use and biodiversity

– It is rewarding to work with Svemin and the mining companies that are pioneers in this, says Tove Hägglund, project manager at Ecogain. We have noticed that the loss of biodiversity is becoming an increasingly critical issue for businesses and the issue is just as important for humanity as the issue with climate change. For that reason, the work with developing this roadmap for biodiversity together with the mining industry is of great importance and urgency.

– I am convinced that additional companies and industries beyond the mining industry will soon see a need to develop strategies for biodiversity in the same way that they have for climate change, says Tove Hägglund.

The Mining with Nature project was initiated by Svemin, an industry organization for mines, minerals and metal producers in Sweden. The project is carried out within the framework of the Strategic Innovation Program (SIP) Swedish Mining Innovation, a joint venture by Vinnova, Formas and the Swedish Energy Agency. The project is led by Ecogain.

Roadmap Mining with Nature is part of Svemin’s sustainability initiative #themineralcontribution and was launched in connection with Svemin’s Autumn Meeting on 17 November.

An in-depth seminar on Mining with Nature will be held on January 13, 2021.